Budget plan 2022: Reduction of unemployment by two units and surplus of 1 billion euros 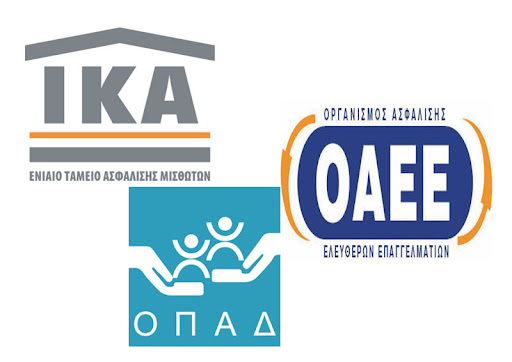 Reduction in unemployment by around two percentage points with a parallel increase in employment of almost three units and a surplus of one billion euros in insurance funds, include forecasts of the new state budget for 2022.

These forecasts are presented following the growth and measures announced by the government to increase the incomes of employees and support businesses.

More specifically, employment is expected to increase by 2.7 points and unemployment to drop to 14.3% from 16% this year.

The economic chain, which is reflected in the state budget and leads to increased employment and income of insurance funds, includes: